The collection of networks

The main artistic activities by Agricola de Cologne can be described like that.
For someone, who is choosing the Internet as an artistic medium, some essential consequences are connected when he starts establishing a social context via networking and realise this social network via curating.

One cannot speak of just one network, but has to speak instead of several dynamic non-linear networks on different levels and changing values.

The first of all networks is representing Agricola de Cologne himself as a network, because he is combining all thinkable functions in one person, eg the artist, mediator, curator, festival director, programmer, multi-media developer, secretary etc in one single person, he is obliged to think and act as a network himself eg. taking responsibility in and for all functions he is executing.

The second network is representing the construction of media art projects which all are related and connected with each other. Recognising, that he was creating a network by realising different kind of art projects, was representing an enormous step of perception, but it is representing a challenge to handle the countless projects realised since 2000 as a dynamic, organic network, which needd to be updated and upgraded from time to time completely according to the latest technologiocal developments. Hardly started with establishing such a network, one of the main activities is keeping everything updated. The character of most of the projects are Internet and communication specific, eg. they are ongoing after their initiation, until the onghoing status is revoked be declaring a project as finished.

The third type of network is consisting of the artists incorporated in network 2. The fact that so many artists from so many countries and all continents are participating is giving evidence of a high confidence in the person Agricola de Cologne, who is not only a festival director and curator, but also an artist collegue. So, the fact that Agricola de Cologne is accepted by his artists collegues as a trustful person, is representing an extraordinary privilege, generating further priviledges on different levels. Without the artists participating in all these projects, the projects and the whole “le Musee di-visioniste” and that type of artworking and/or networking would not be possible and would therefore not exist. But the artists are not exclusively bi-laterally connected to this network, but connected to many other external contexts, which all are present somehow via the artists, but unvisible and existing for the network only as “shadows”.

This makes a specific characteristics of networking evident, it has to be rooted on absolute trust and confidence, and this points to certain kind of problems, because the Internet as the networking medium does not forgive mistakes and mistrust. So, being very carefully has to be one of the most prominent virtues.

Of course, the same is good for the next levels of networking including curators, thus also collegues, and collaborating institutioons or organisations, where additional levels of networks are joining and removing dynamically when relations become physical, for instance, when physical events have to be organised, also because unexpected third party networks are joining often without warning. Behind each of the individually involved instances (artists, curators etc) stand individual networks which become relevant now and then, but remain invisible, as well. That’s why these invisible networks have to be counted to the “shadows”, as well, a whole museum department is dedicated to.

The available information connected to all kind of networks are not only part of the networks, but form also a networking level for itself, because differently from the individual networking instances, the informations connected to them do freely communicate among each other when the status of networking is reached, Agricola de Cologne was establishing.

Networking, especially among instances which do not meet each other pesonally but solely via communication media, means primarily communicating, so the ways of communicating processes and personal information exchange become more relevant, it is certainly not exaggerated to state that communicating represents the essence of that kind of art working, networking is representing, but also these activities and processes behind the networks belong again to “shadows”, without these shadows, the networks and the whole networking project Agricola de Cologne was establishing would not exist.

In the sense of the idealistic kind of networking, the networking instances do not only act for mutual benefit, but also as an unity of instances influencing each other creatively whose interest are primarily orientated towards the community, away from individual interests, forming a community acting for the interests of the community. Although Agricola de Cologne is honestly believing that forming such an “Utopean” community is possible and in some partial aspects it is working quite well, according to the practice, however, that remains an Utopia. But without Utopean ideas, it is not possible to explore the unknown. And looking around in the artscene, countless people initiate so-called networks and communities, one might even speak of an inflation of networks, where the participants do not have really more in common than playng a kind of powergame for personal ego-orientated benefit. 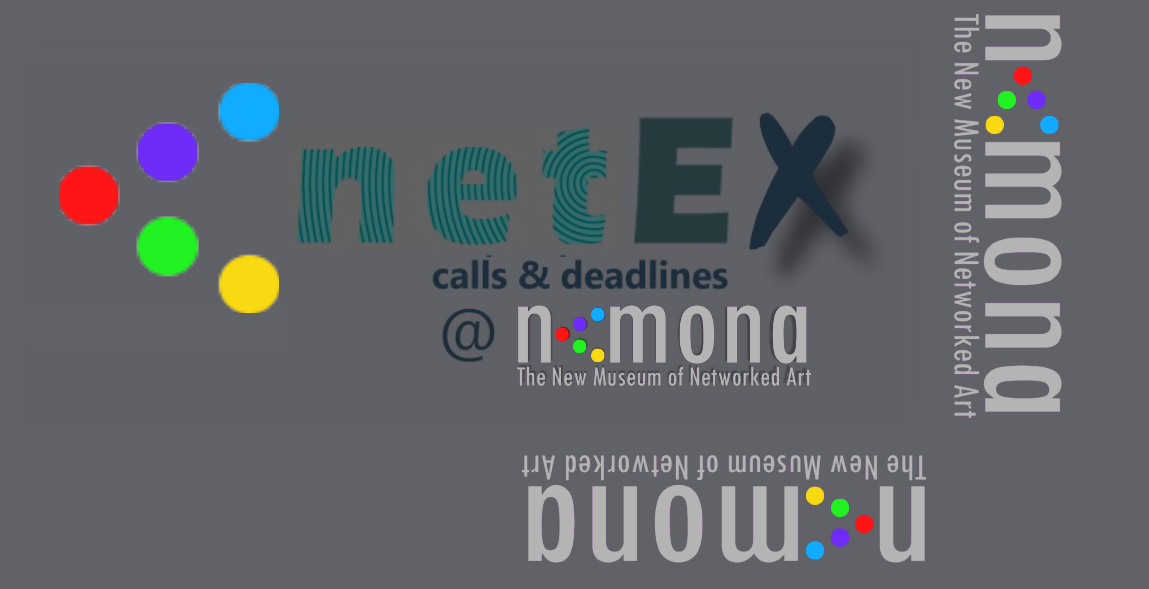