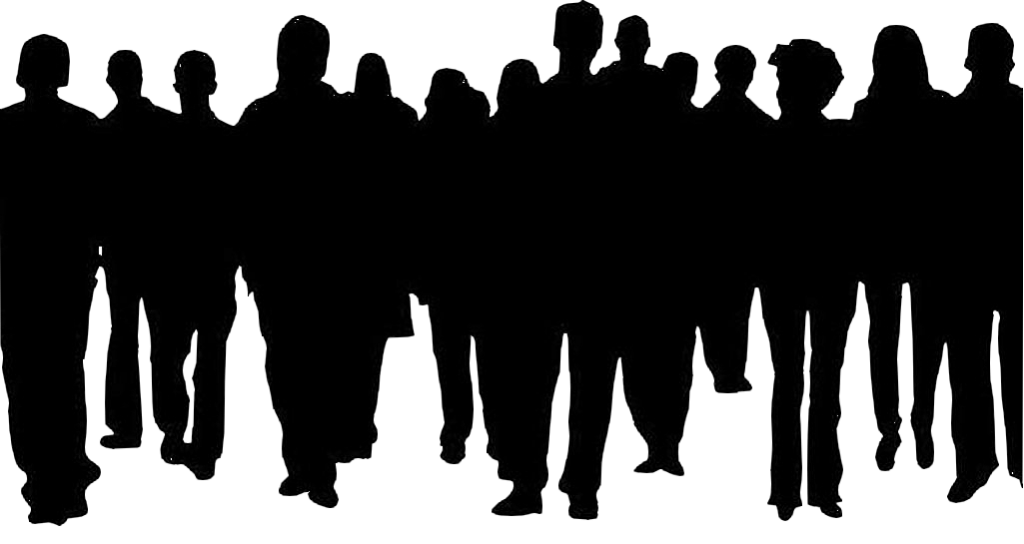 The Collection of Shadows

The Shadow is not just a philosophical issue of “the divisionistic principle”, it can be compared with the “dark matter” as an essential component of the “Universe”, a kind of canvas the divisionistic components are embedded in.

As a natural phenomenon, the shadow is depending on existing light, it is visible, however hiding the original matter generating the shadow.

In terms of the museum, the shadow is representing a material and an immmaterial, a virtual and a physical phenomenon alike, and the shadows are – depending on the related matter – individual phenomena.

Agricola de Cologne could manifest or materialize himself as a phenomenon, as a virtual artist and curator only because there was a shadow of his own history existing. This context of existence is material in form of the physical matter of life, as weil as immaterial in form of memory and associated echos, it is physical and virtual alike.

The art works created by the artist do not only exist as material phenomena, but also the contexts these works are created in form of the motivation, inspiration, und reflecting, but also when these works are exhibited, the context in which the works are presented, the venues, the topic of the exhibition contents, filters of different kind, other works by other artists taking influence on the curator’s and visitor’s perception of each individual work and viceversa. This is actually representing a usual perception of art, but most of the works have been presented in most different exhibition contexts surrounded each time by differently accompanying art works filtered by different curators, different interpretations. That kind of “shadow” becomes most relevant especially for virtual art works, as they can be experienced at “le Musee di-visioniste”. The shadows and the collection of shadows are essential for perceiving the artwork as such, they give the artwork a kind of hyper-diomensions far beyond the scientifically proved dimensions.

The same ist good when Agricola de Cologne is taking influence on contexts via curating, giving the included art works each time a different meaning, generating each time a different perception of the works, this is good for himself, as well as for the spectator. While the curatorial artwork manifesting itself through the physical or virtual presentation is mainly virtual, the shadow of these curatorial art works is existing in form of the curated program selection and the perception and reflection through the viewer, while the images generated by presenting the curated program are not accessible. It belongs to the spectator, to the collector of the sensual experiences. Sharing these experiences with other people, is one reason for placing the artworks into complementary interventions, enlightning existing shadows, generating new shadows. The collection of curated contexts and each curated context for itself nhave to be considered as shadows and a shadow generator alike.

Making such shadows for all collections sensually perceivable to visitors of “le Musee di-visioniste”, is representing a particular challenge, and probably it is not possible, at all. But already an idea, that such a shadow is existing, how such a shadow might look like and that and how it is taking essential influence on the perception will have an enlighning effect.

Therefore the collection of “shadows” has be considered rather as an experiment in order to intensify a better understanding of the context representing the basis, background and the condition for the divisionistic (holistic) image to be generated.

The meaning of these interviews was and is to enlighten the shadows and making the context the respective artists and their art works are standing in for the reader better perceivable and understandable. Although the

At a later stage, Agricola de Cologne will make at this place another interview, this time with himself, spotlighting the shadows before 2000, and how much influence these shadows have on the work after 2000.

Generally, the dual system – consisting of physical (material) and virtual components – and the exchange between each other is generating a certain type of shadows, while the physical component can be much more controlled, the virtual compoents are mainly out of control, especially in this sense that the audience (users) are visiting the museum and its departments Internet wide, without any restrictions (national restrictions by totalioitarian states are excluded in this consideration). Particularly the presence of the museum online is generating echos and shadowns of different values and intensity, whereby the dynamic network of anonymous users has a most substantial effect.

Another essential component of the shadows can be considered the publication of catalogues and papers as PDF by making them available for download for free. These publications do not only reflect historical moments generating echos and shadows, but intensify mainly also the relation between the “material and virtual” and the shadows.
The museum department of downloads – http://downloads.nmartproject.net – can be considered therefore as a particular “shadows generator”.